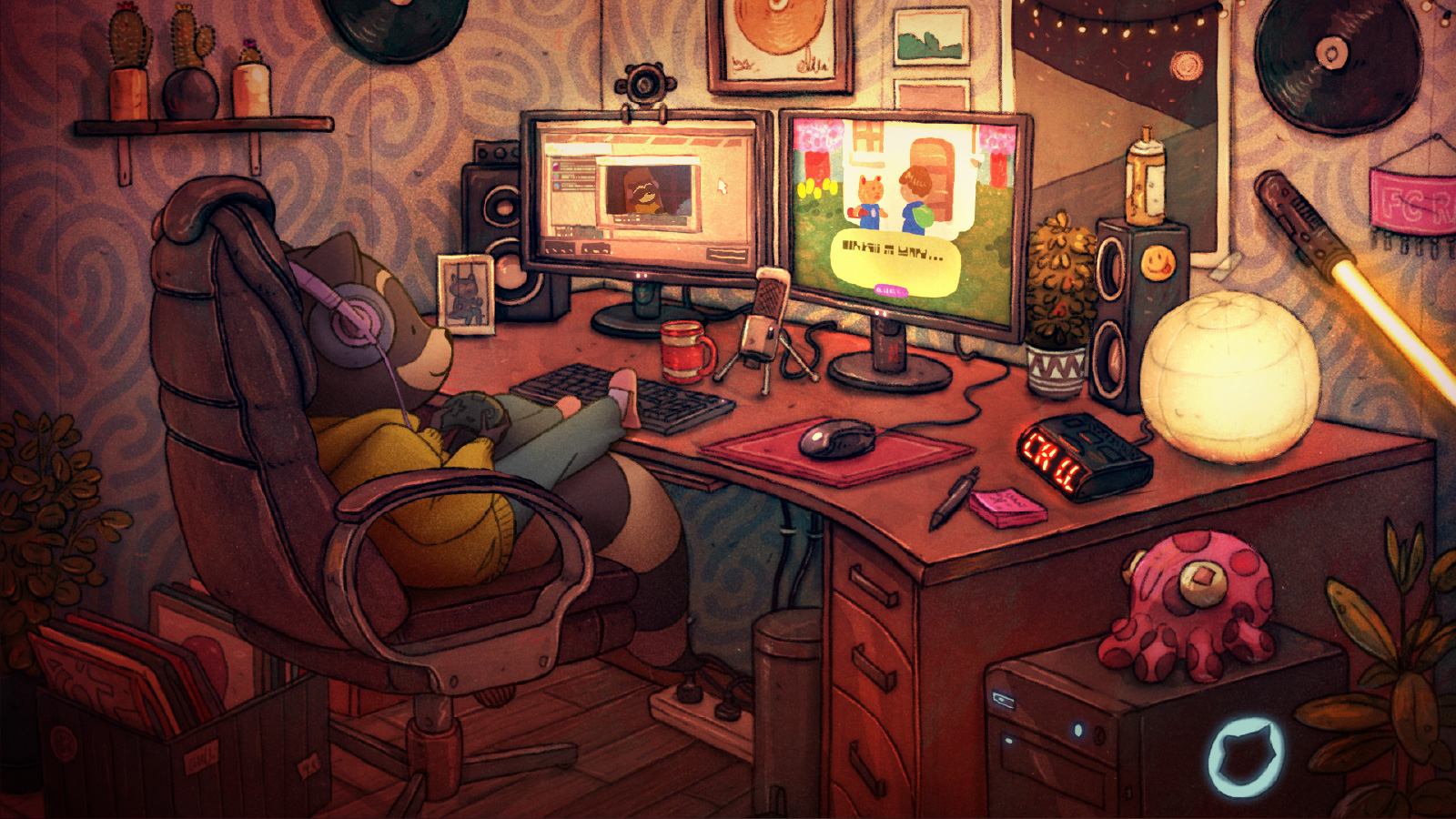 What Happens To NFT Avatar/PFP Projects in a Bear Market?

Take a scroll through NFT Twitter and you’ll stumble through a barrage of comments suggesting the NFT avatar market is in a bubble (‘and it’s about to get dirty’). It’s not just random fudders spreading the fire either. In fact, some notable names, including Beeple, have warned about the audacity of the current NFT market.

Do I agree? To an extent but not entirely – i’ll explain why in this article.

Why Are NFT Avatar Projects So Successful?

For those of you that are not familiar with NFT avatar/PFP projects, they are generally the big drops of 10’000 or so generative pieces. They are usually animal based. They are often built with loving communities who use their NFTs as their profile picture on social media. You’ve seen em’; CryptoPunks, Bored Ape Yacht Club, Gutter Cats and Cool Cats to name just a few.

The reason these projects are so successful, I believe, comes down to community. That word gets banded around way too often but let’s not forget why it’s so important. This NFT community likes to hang out with other likeminded people. We, as humans naturally want to be part of a group. When you get involved with the Web3, and block chain in general, you want a place to hang out, a digital identity, and this is usually through Discord communities – soon it may be inside the Metaverse itself at your communities parcel of land.

Ultimately, people are defining themselves by the NFT collection they own. All of these rival avatar projects have now spawned and are competing to recruit as many members as possible. That is not just owning a piece but also preferring to use that piece as their identity over another.

The reason they have been so successful is because, there are more people wanting to join a community than there are NFTs available. There are only a certain amount of bored apes on the market and if they are all too expensive for a person to buy, they have to go somewhere else. That means there is demand for new projects and so it happened. More and more projects spawned.

There is a point where 99% of people have now chosen their community and the demand for new projects hits a slump. This is where I believe we are at right now. Therefore you could say we are at a peak and the bubble is going to burst.

However, that assumes the demand is going to stay the same. That is simply not the case.

In reality, the NFT space is still incredibly young. As every day passes, more and more people arrive and get hooked. That means demand will slowly increase.

For this same reason, PFP projects will get absolutely nuked during bear markets.

What Happens to PFP Projects in a Bear Market?

It’s going to be a massacre. Let’s start at the bull market to understand the state of the market as we enter a bear.

We begin with the tippy top of the bull market. There is excess demand for PFPs due to the insane amount of market participants. More and more projects are created to service them and to make a quick buck. Prices soar. Bags are being filled and everyone is bambi eyed.

Now the market starts to come down. When the market comes down, we will see a huge amount of market participants leave through the back door. We’ll have a very significant drop in demand for PFPs, coupled with ever increasing amounts of supply (due to the lag cycle of projects who started building during the bull cycle).

The fact of the matter is, if you are investing in avatars, you need to have a strategy in place that takes into consideration the economic cycle. When we hit a bear cycle, lots of projects will sink. The floor collapses. Members lose hope and sell. The discord server turns into a ghost town. The project dies and people are left holding bags.

So What Should You Do?

Unless you are going for a quick flip, your aim should be to invest and only invest in those projects that you believe can survive the inevitable downturn periods. If the devs and community are strong enough to hold firm through ups and downs then that project will survive multiple bear runs into the future. When that happens, the project can take a place in history as a stable PFP collection. Very few are there at the moment and many more will make it there that have not yet been created.

PFP projects are mostly shit coins with JPEGs attached to them. 99% are going to zero. Most are created with the intention of slow rugging. They are the highest risk assets in the NFT space. But there are some absolute gems out there that have bright futures.

It’s up to you to figure out which ones they are but you can check out this previous article where I discuss some of the signs to look out for for a successful NFT project.